Watch the video to know more…… 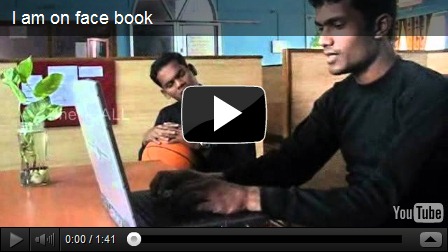 This article was written by Rollet Grace, who is a freelance journalist and is the daughter of senior GEMS missionaries Bro. John Nagendran and Sis. Esther. This video was created by Anand Jeyasingh who is a GEMS missionary who serves as teacher in GEMS English School in Bihar and the casts are David Balan and Guna who serve in the R&D department of GEMS.