Back to the place where I began 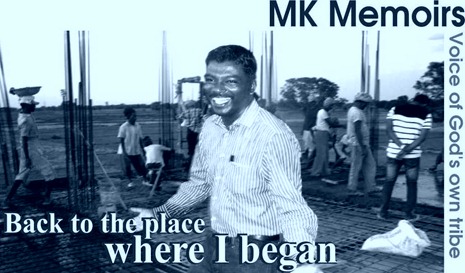 "I strongly believe 'every Missionary Kid is an investment made by God in His kingdom.' There is a purpose to be born in a missionary family, where he/she gets experiences which others do not." writes Ashish Daniel in the MK Memoirs column in The CALL. 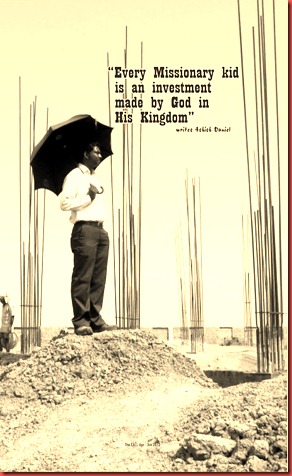 "I said to myself "One day I should get into a good professional job, earn lot of money, build a house, get a car and fulfill every dream that my parents sacrificed after getting into ministry..... am back to the same place where I began... I am just 25 kms from the place where I began and 0 km from the centre of God’s perfect will!"" writes Ashish Daniel in this article in The CALL. Read The CALL to know Ashish's story and to be inspired!

Before Falling In LOVE: The Video

This video is based on an article published in The CALL written by Bro. D. Augustine Jebakumar. 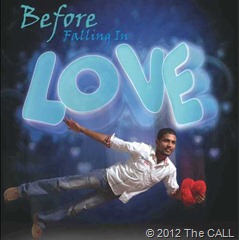 Is it wrong to be in love?

Will this spoil my Christian witness?

Is it OK for me to look for a life partner when I am an adolescent?

What about those of them who have had love marriages, are they not happy?

Many such as these are the questions asked by adolescents and the youth. Apart from answering all these questions Brother D. Augustine Jebakumar prescribes 5 important aspects to consider before falling in love...

Parenting: God’s trust on us 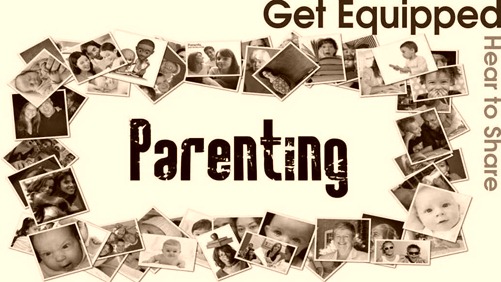 "Parenting children means helping or developing children to relate and love God, secondly to relate and love other human being, and making them feel they are unique, special, and significant in this society." writes Christy Bance in the article 'Parenting: God's trust on us' in The CALL. Read The CALL to learn how to parent toddlers, teens and married children too from this 'Get Equipped' column article.

The story of a church 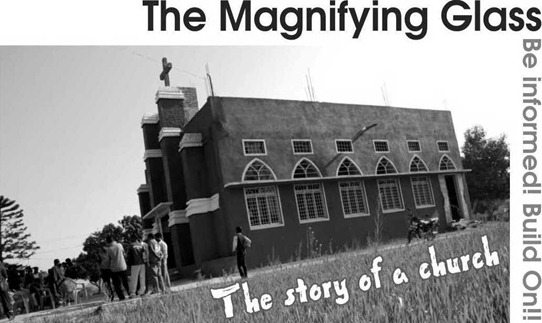 "Festivity is in the air, all are caught up in the celebrations and I am so excited. It is as if Haggai 2:9 has literally come true in my case – “The glory of the latter temple shall be greater than the former”. Yes, my glory is greater now than like never before for many reasons. Are you curious to know the answer for the reason? For you to know that we need to travel back in time – 109 years! A Time Travel – exciting isn’t it? Here we go!

The year is 1903, the time when the British were ruling India and the year of my birth. " write MJ Mathews & Gladwyn in The CALL on GEMS St. Paul's Church in Bettiah.

The church continues to tell her story which goes like this,

Though they had built a huge tower measuring 50 feet, they failed to realize that it was their virtuous lives that needed to tower high. At around 2:13 PM (IST) on January 15, 1934 a major earthquake measuring 8.1 magnitudes caused widespread damage in the northern Bihar and in Nepal. The 1934 Bihar earthquake was one of the worst earthquakes in India's history, in which around 30,000 people lost their lives.

Two big districts of Bihar Munger and Muzaffarpur were completely destroyed. During this earthquake my tower fell. Not many remained alive to narrate this incident; but there was this Muslim cook who always sat outside my compound, waiting to serve food to the British people after the service got over. He remembered that when all buildings in Bettiah fell in the earthquake, except for my tower, I stood tall; he remembered and shared this even at his grand old age of 90, in the year 1998. At that time Mr. Rutherford was the Manager of Bettiah Raj. His grandson Mr. Michael Rutherford too recollected this incident and shared it when he visited Bettiah in 2006. 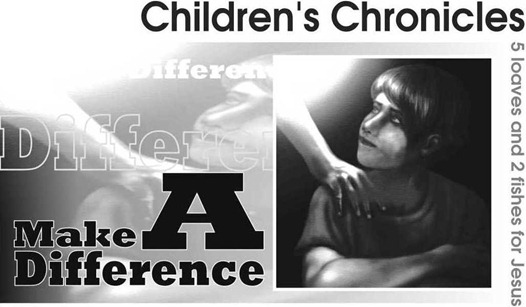 “You are good for nothing.”
“He’s a waste; he’s dull; he doesn’t know anything. “
“I don’t want to be your friend anymore; you will never change.”

These were the words ringing in his ears as Anil lay half asleep on his bed...... writes Pavithra Joseph in The CALL. 'Make a Difference' is a story of every child who seems rebellious & a failure on the outside. A story that would inspire children, parents, teachers and elders to help such children.

Before Falling In LOVE 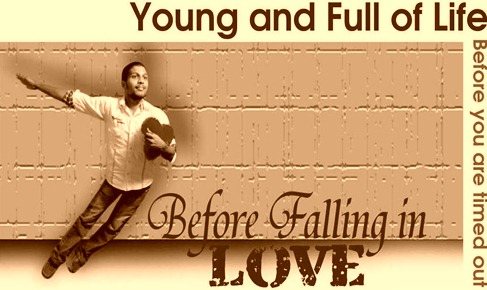 "Letter – 1
“I have been in love for so many years now..... no one knows about it. My love is true, sincere and serious."
Letter – 2
Is it wrong to be in love?.....
The influence of media is immense which makes individuals look at vanity as reality and make them dwell in virtual reality.... Therefore, it has become easier for the young people to be trapped in the web of so called ‘love’." writes Bro. D. Augustine Jebakumar in this youth article in The CALL, prescribing 5 important aspects to consider before falling in love...

Who is my Neighbour? 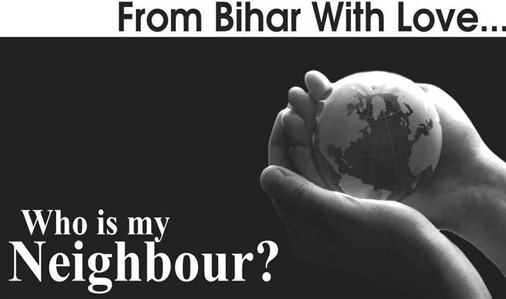 "It is undeniable that the answer to the question “Who is my neighbour?” is wide and far reaching" writes Bro. D. Augustine Jebakumar in this issue of The CALL. An article with practical insights to this question with the potential to inspire the reader towards practicing missions as well showing the way to do so. If you do not receive The CALL mail to thecall@gemsbihar.org or visit Subscription 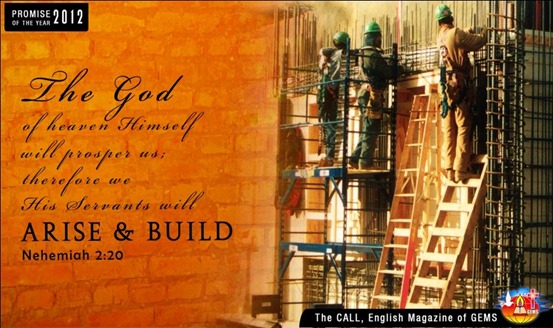